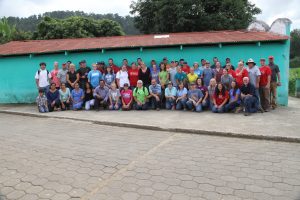 The fine people that served in Guatemala at the end of June did so much to bless the people of Guatemala, serving not just their physical needs with food and building, but their spiritual needs by sharing the Gospel of Jesus Christ in many ways and places.

One of the fun activities was a block party for the people of Las Lomas, the area where the homes were built. Smiles, laughter, and friendship were nurtured through this fun event.

20 houses were built and dedicated by the short term missionaries on this trip. That’s 20 families that now have solid shelter from the elements. More importantly, the team saw many decisions by locals to give their life to Jesus and re-dedications as well! 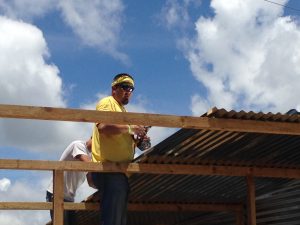 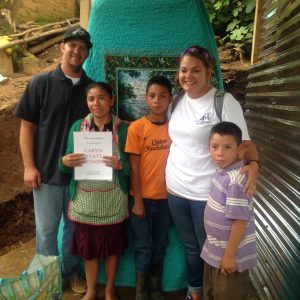 Some folks went to the dump in El Tejar. If you aren’t familiar with the dumps of Guatemala, a quick Google check will reveal the magnitude of the humanitarian problem the dumps foster. Even secular media has produced documentaries bringing to light the downtrodden at the dumps. The GRACE folks served food to the locals there, but a problem arose…more locals showed up than were expected! The GRACE missionaries gladly gave up their personal lunches that they had prepared so the people at the dump could have them. What a beautiful spirit of service and sacrifice! 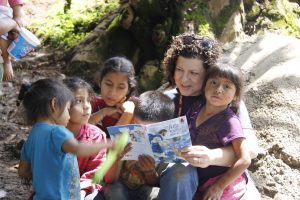 All in all, the trip was a great success. Many people in Guatemala were served both physically and spiritually. Equally so, the impact of the experience on the short term missionaries was astounding. Every heart was touched as they headed home. To God be the glory! 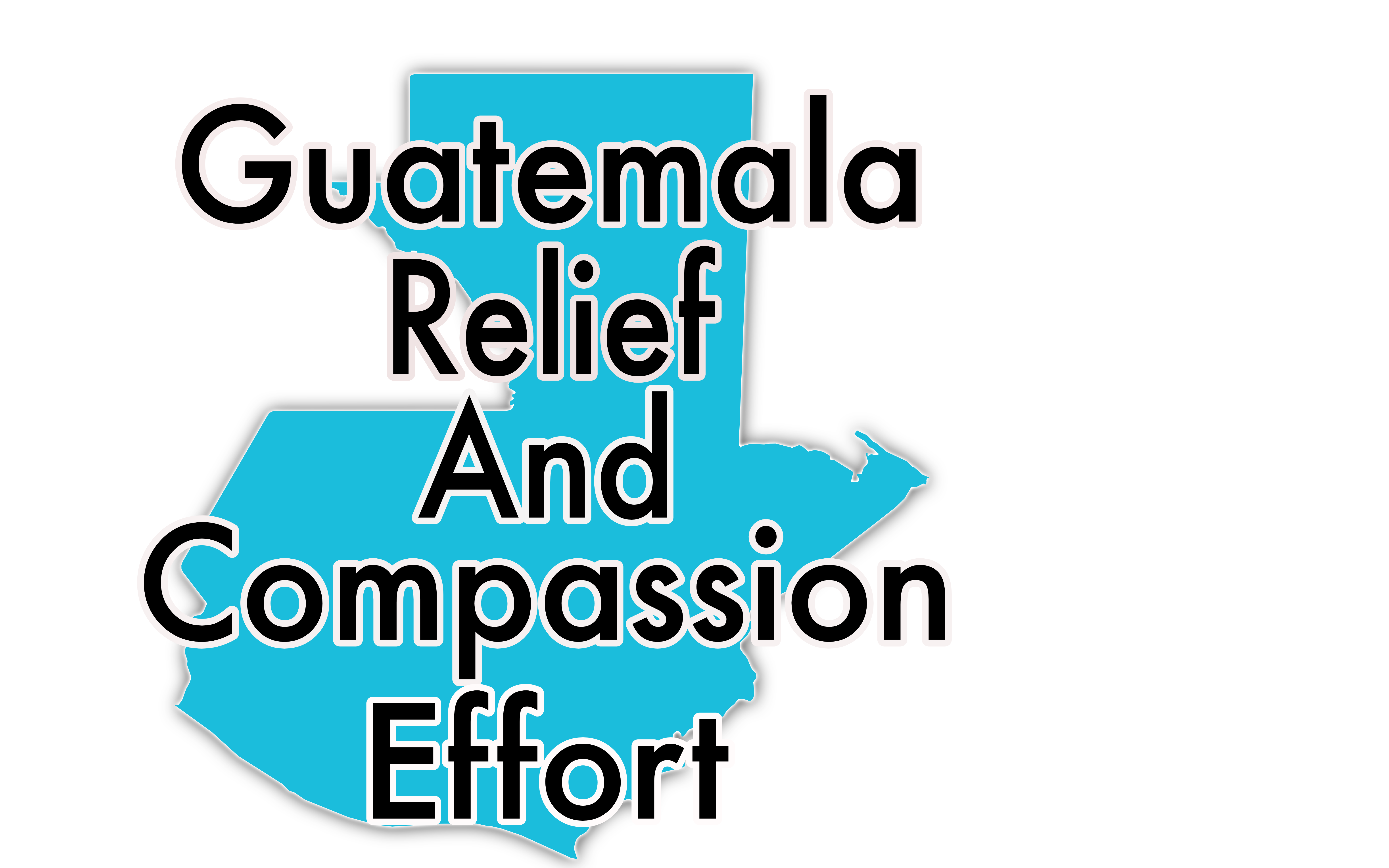 The first part of October brought with it the gathering of Central American pastors in El Salvador. It was a fruitful time of ministry, with much encouragement for everyone participating. Several pastors from the United Read more…

Have you been to Guatemala with GRACE Ministries? We would love to hear from you! Visit the Testimonial Page and share your experience. It may show up in the right column of rotating testimonials so Read more…

The GRACE Ministries teams arrive all year round to serve the people of Guatemala. Folks from several churches are working together to build homes and minister to the locals.  Photos below are courtesy of Soy Read more…